The Department of Physics came into existence in the College with the Pre-University course in the year 1979. Sri Manindra Kumar Barooah was the founder HOD of the Department, who later became the principal of the College. Under Graduate Course (B. Sc) was introduced in the year 1987. Responding the demand of the people of the locality, major course in Physics was introduced in the year 1994. The Department is now in a good position with well-equipped laboratories. It has also one separate computer laboratory for the Honours students. The department has been organizing Sky Watching Program and other works of popularization of science in the banner of Physical Society of the department from time to time. All the Faculties of the department have been engaged in research and various academic programs. The department has a wall magazine Quantum Thought, where the students and teachers of the department contribute articles on emerging scientific issues. 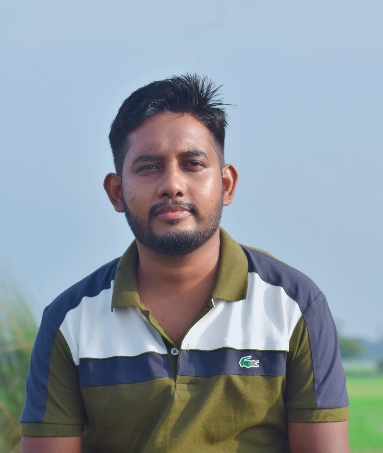 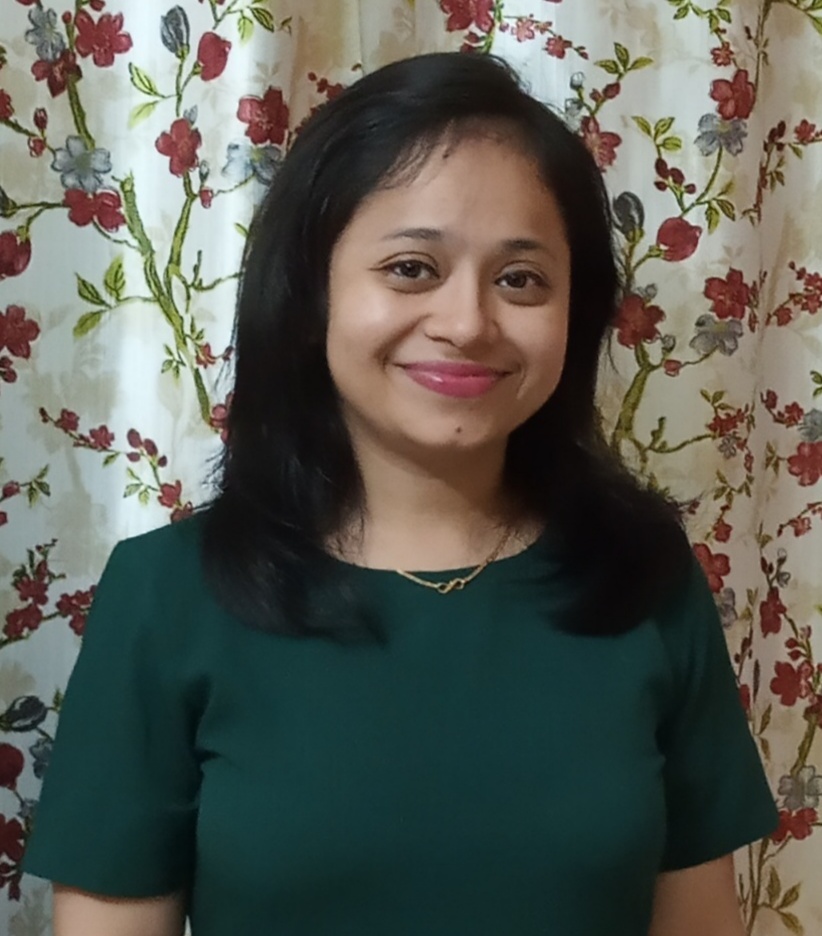 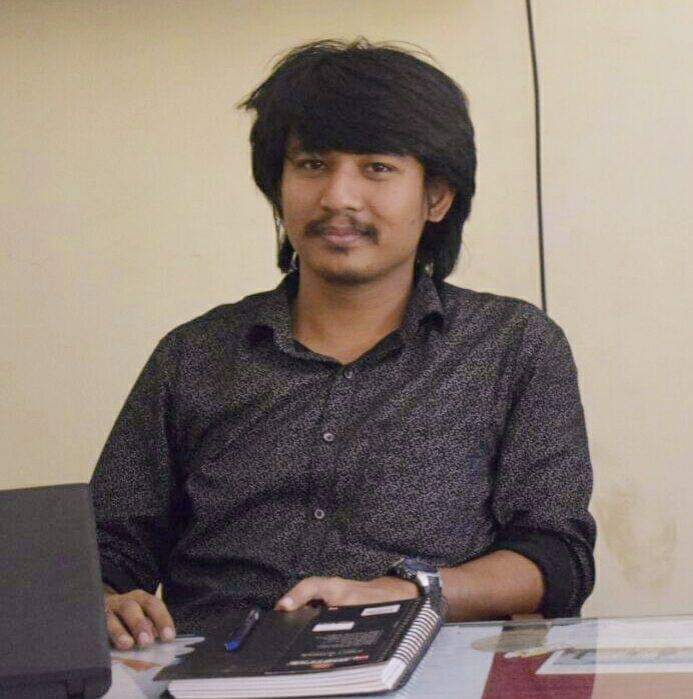