The Department of Anthropology, North Gauhati College was started in the year 1972 under the affiliation of Gauhati University. It started with two years PU Course and was upgraded to Degree level from session 1978-79. The Honours Course was opened in the year 1994. Now, it offers three courses viz. BA/BSc Honours Course, BA/BSc. Regular Course and Higher Secondary Course (Arts and Science). The department produced the Best Graduate of Arts of Gauhati University in 1999 which was achieved by Minakshi Sarmah. In HS Examination 2002, Dipannita Bhattacharya secured the state highest marks in Anthropology. The department is well equipped with Physical Anthropological and Prehistoric Laboratory and an Ethnographic Museum. The wall magazine of the department Nripatrika ventures to capture the stories and life style of the tribes settled in and around North East India. 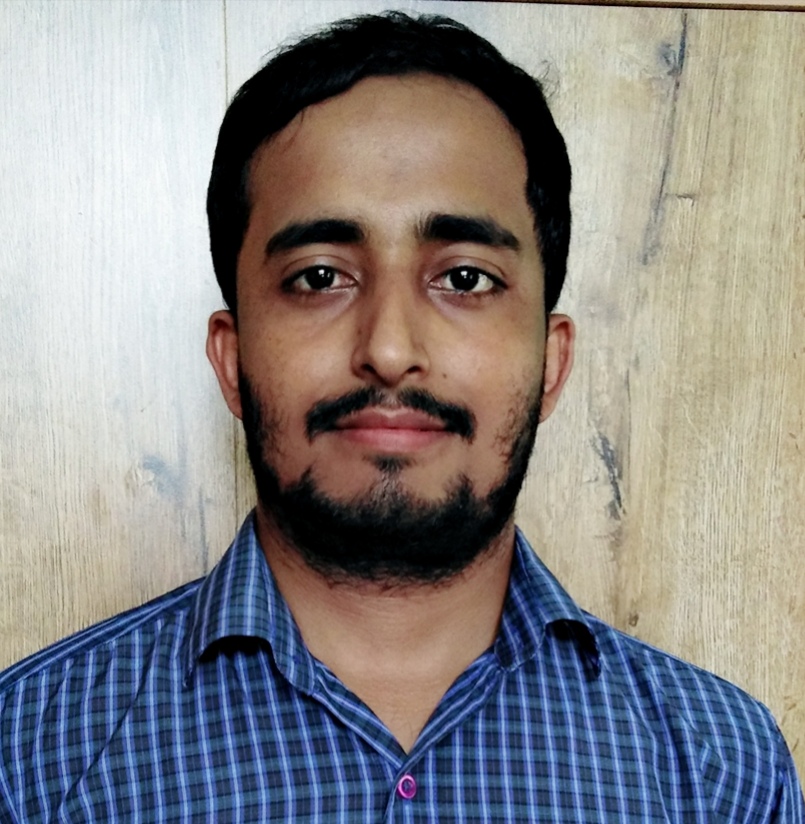 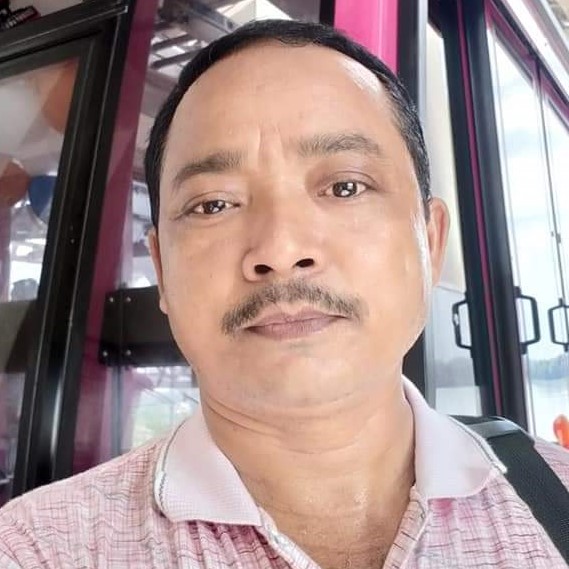 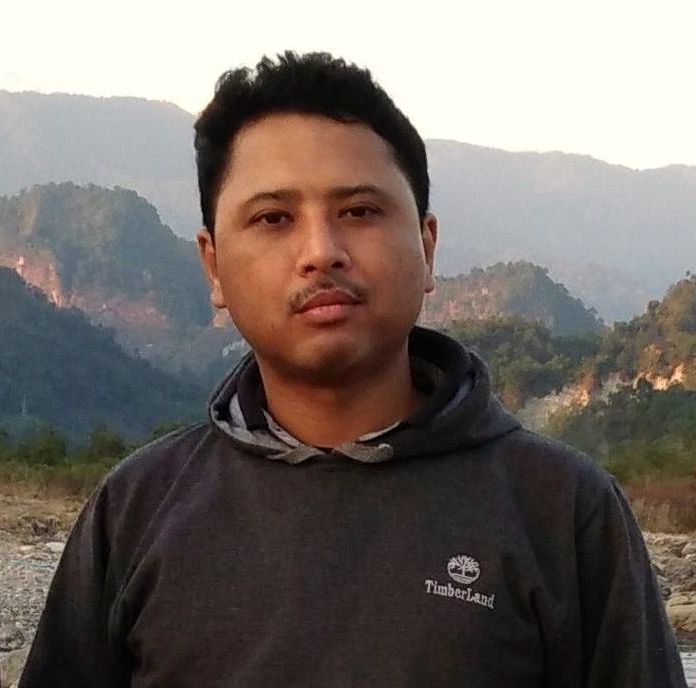